This Page is devoted to publish and keep visitors posted of meaningful events, achievements and other news about the author of the blog and his legal services. 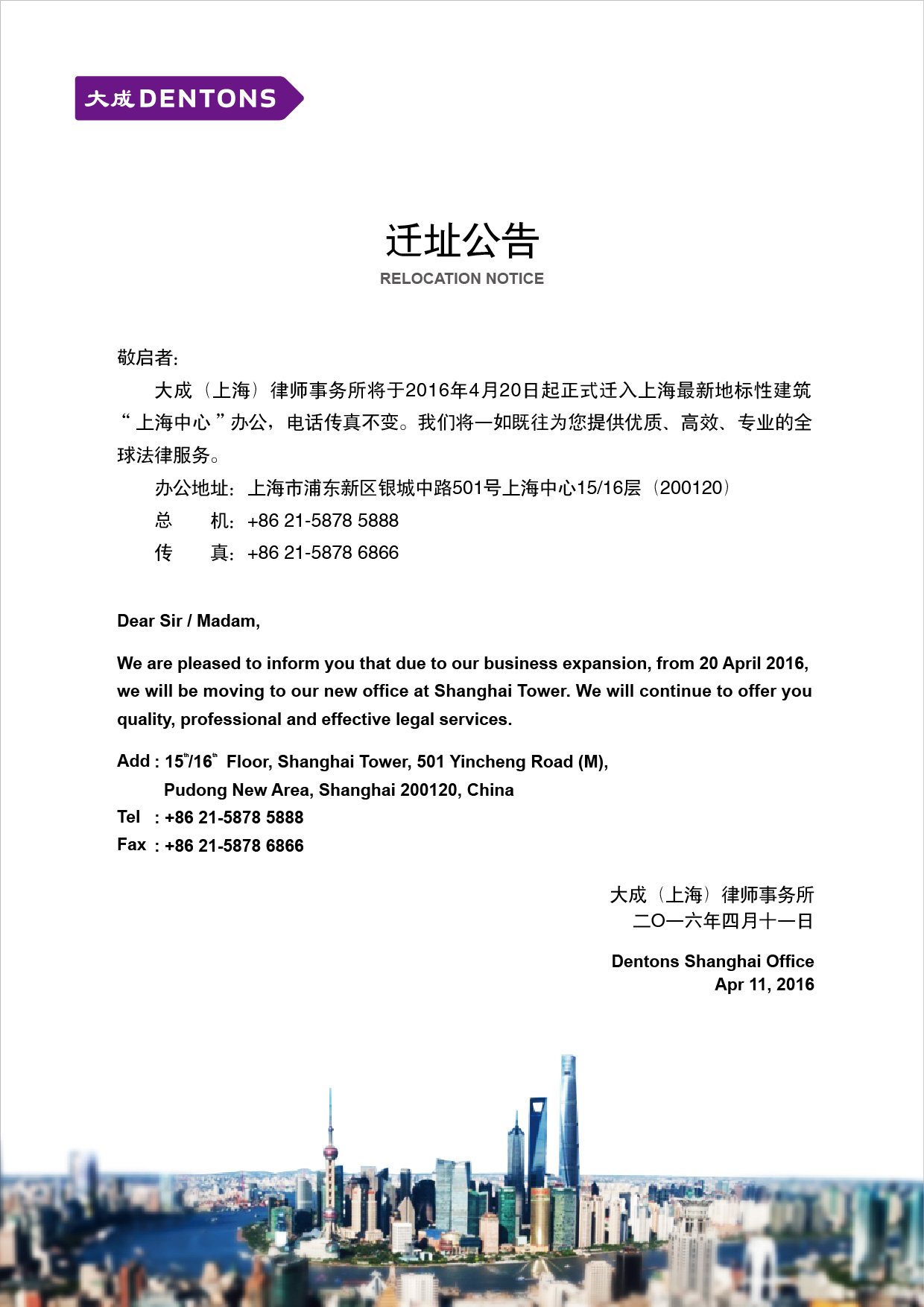