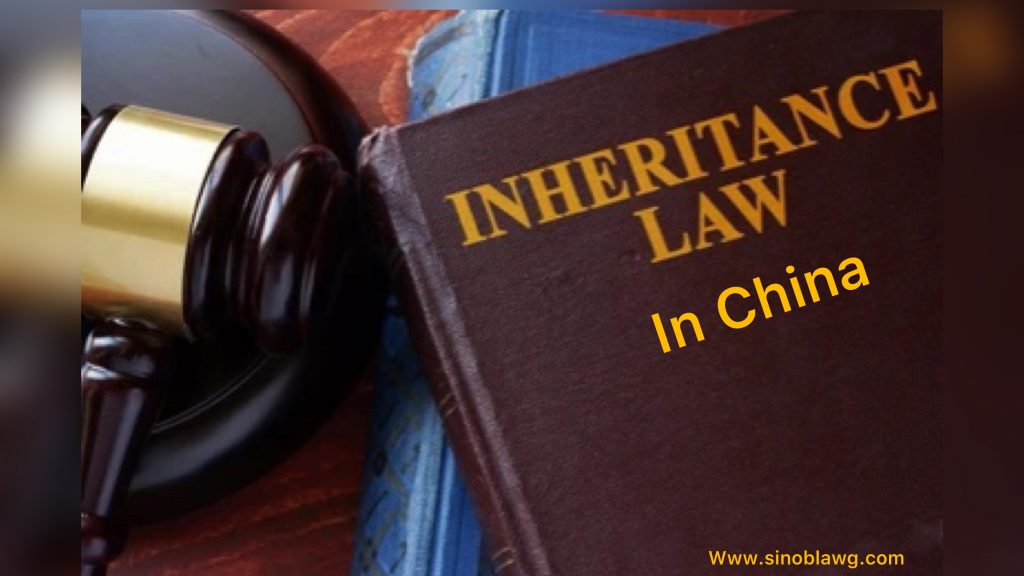 What Does Inheritance Mean under Chinese Laws?

Over years, our team has practiced the inheritance/succession law and estate planning for foreign clients with assets in China. In most cases, we have no problem of explaining what inheritance means under Chinese law, but we do have a dispute over what we should do to complete the inheritance of his late father’s estate property in Shanghai, China.

It is an intestate inheritance.

At the beginning, the estate property, an apartment in Shanghai was left by his late father and occupied by his uncle. Because client’s grandfather survived his father, thus entitling the grandfather to inherit on equal footing with the client, both being the statutory heir of the first sequence under China Succession Law. Upon death of the grandfather, his uncle and him both are entitled to inherit a certain percentage of the ownership of the property.

Unfortunately, the client has left for US for quite a number of years and was much estranged with his uncle, and they don’t have a good relationship, making it not easy to reach any settlement.

Upon analyzing such an inheritance case, from our law practice experience, we know, in the legal action for inheritance, there could be two scenarios in the end:

(1) one party buys out the other party at the market value. In multiple-heir inheritance cases, it is always advisable to avoid co-ownership (tenancy in common) with all heirs holding a certain percentage. It will be too much trouble for the management and disposal of the property in the future.

(2) Given the difficult situation described above, the court has no power to order any party to buy the other. As a result, the court can only order that the estate property is held by both inheritors in respective percentages.

This is logical under Chinese law.

After all, the term “inheritance” as used in China Succession Law means splitting and vesting of estate assets among and in the inheritors. In China, up till now, people don’t use testamentary trusts that much in their estate planing, much thanks to the legislation and culture. So inheritance always means outright gifts to heirs, or beneficiaries (in the case of a testate succession). When the Shanghai court ordered the splitting of ownership and vesting thereof in the client and his uncle, then the estate is transformed into a property co-owned by two new owners. Thereby, inheritance is done and completed.

However, it is no easy. The uncle doesn’t want to move out of the property, and only offer a much discounted price to buy the client out, which was not acceptable to the client. The only way out of the dilemma is to sue to the court to split the property again. Here splitting means an actual splitting of value: either one buys out the other, or the property will be sold out and the parties split the sale proceeds.

Here arose the dispute between client and us. As this is new litigation case, we need to charge new legal fee for our new efforts in the action. The client tries to interpret the service scope in our old Engagement letter to include such property splitting action.

I was shocked by such an unreasonable request. The same engagement letter has never caused any dispute with other clients before, and this is the first time. I wont’ agree and I cannot agree.

Maybe I should further improve the wordings of my engagement letter to make it more crystal clear as to the scope of f services.